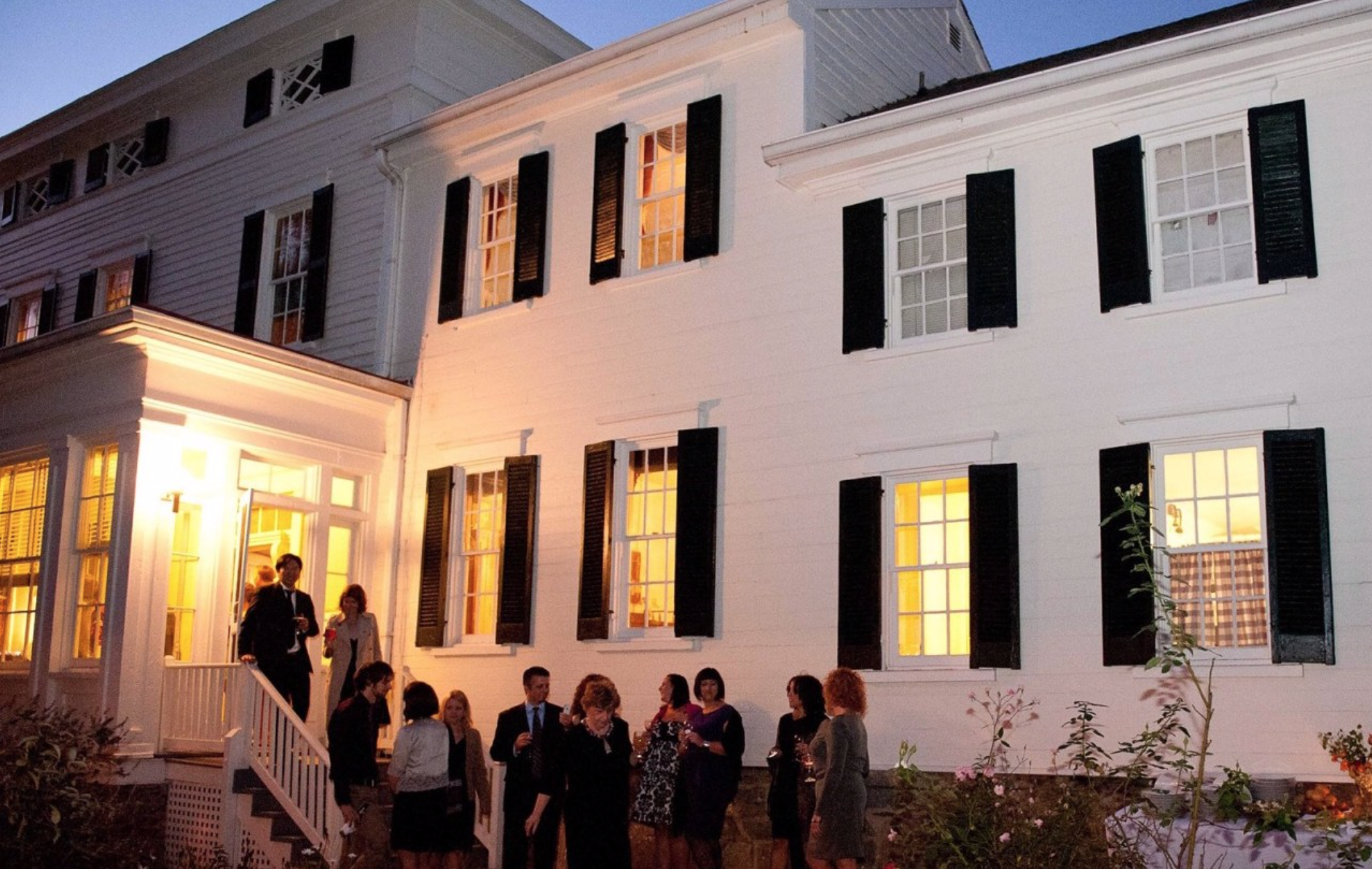 Why: To fund repairs to the Lee-Fendall historic house’s chimney.

The following are details from Lee-Fendall:

Raise a Glass, Raise the Chimney at the Lee-Fendall House Museum

The Lee-Fendall House Museum in Alexandria, Virginia invites locals to join them on May 21, 2016 for a Prohibition-themed cocktail reception to fund repairs to the historic house’s chimney.

A century ago this spring, Virginia’s prohibition law became effective. At the same time and according to local legend, Robert Downham, then-owner of house and a local liquor wholesaler, lost his business license after entertaining President Woodrow Wilson at the house with liquor flowing freely. One hundred years later, the Lee-Fendall is commemorating the occasion with “Raise A Glass, Raise the Chimney!”

Proceeds will fund to restore the Lee-Fendall’s chimney, which is in severe danger of collapsing and damaging other parts of the property. Over its two and a quarter centuries of history, luminaries from George Washington, the Marquis de Lafayette, and Robert E. Lee to President of the United Mine Workers John L. Lewis have all spent time under the Lee-Fendall’s roof, and it is imperative to protect this local treasure.

Ticket prices are $50 per person for general admittance from 7 pm to 10 pm, and $75 per person for a VIP ticket. VIP guests will receive a special tour of the house and enjoy a private reception with Mr. Downham and Woodrow Wilson beginning at 6 PM– “bathtub gin” included! Creative cocktail attire and period dress are both encouraged. Tickets may be purchased on our website, and our Facebook event invite may be found here.